Victor Hugo Coelho Vieira was born on September 8, 1997 in the city of Cotia, Brazilian state of São Paulo. He started playing football at the age of 8. He attended the school of Parana Football Club, and also trained in the futsal team of the same club.

He began his professional career at the age of 20 with the Mogi-Mirim FC in Serie C, Brazil. He spent the 2018/19 season at Ponte Preta FC, which plays in the Brazilian Serie B. In 2019, he played for Penapolense FC and Novorizontino FC.

The player gets the nickname Vitinho.

He started his international career in 2019. The midfielder signed a contract with Ararat Yerevan FC, spent one season in this club, during which he took part in 13 matches.

In July 2020, Vitinho signed a contract with Urartu Football Club. 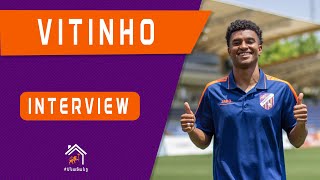 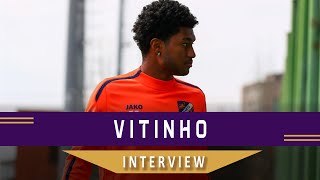