Ugochukwu Iwu was born on November 28, 1999 in the Nigerian city of Jos. At the age of 7 he started playing football, attending the academy of "El Kanemi" Football Club.

In 2017, Iwu signed a contract with Lori Vanadzor FC, that season the team became the champion of the Armenian First League.

Ugochukvu Iwu starts the season 2019/20 on loan at Pyunik FC, after the end of the lease term, the player returned to Lori FC, where, having played 7 matches and scoring 2 goals, he finished the season.

In the summer of 2020, Iwu moved to the Urartu Yerevan FC.

Ugochukwu Iwu was also invited to the Nigeria U-20 national team. 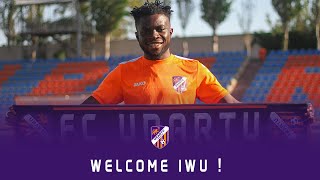 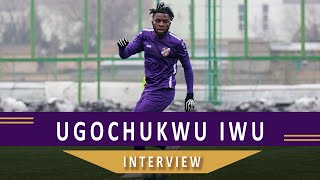 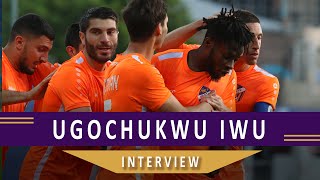 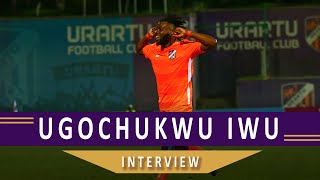