Narek Grigoryan was born on June 17, 2001 in Yerevan. He started playing football at the age of 6, attending Banants (now Urartu) children and youth school. In 2019, the forward temporarily moved to the camp of the army club BKMA, playing in Armenian First League, but in the summer of 2021 he returned to his native Urartu FC.

In the fall of 2021, Grigoryan was called up to the Armenian National team, in which he celebrated his debut on November 11, in FIFA World Cup 2022 qualifying round match against North Macedonia. 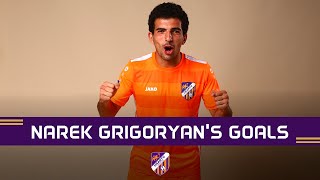 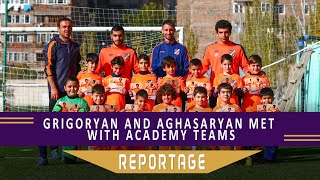