Nana Antwi was born on August 10, 2000 in the capital of Ghana, Accra. Started playing football at the age of 6, attending the Dansoman Leeds United Football Academy. In 2012, the defender transferred to the Young Wise FC, which at that time was playing in the Second Division of the Ghanaian Championship. At the end of the season 2012/13, Antwi and the club move up to the First Division. In 2018, the defender moves to Armenia, where he played for Lori Vanadzor FC.

The Ghanian defender starts the season 2019/20 with the second team of the French Lille OSC, but a year later Antwi returns to Lori FC.

In the summer of 2021, Nana Antwi signs a contract with Urartu Yerevan FC.

Nana Antwi was invited to the national U-17 and U-19 teams of Ghana. 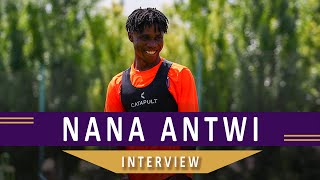 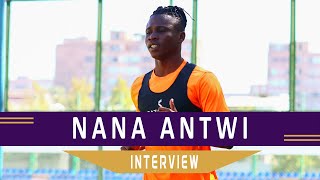