In the summer of 2019, Peter Zilu Mutumosi was transferred from the Congolese Motema Pembe FC to Urartu FC.

Mutumosi played his first official match as part of the Yerevan club on September 13, 2019 in the match of the 6th round of  Armenian Premier League with Ararat-Armenia FC (1-1). 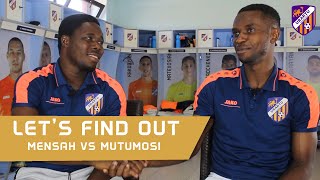 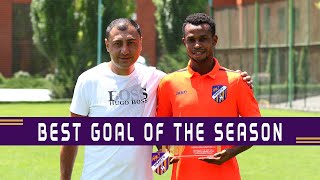