Karen Melkonyan was born on March 25, 1999 in Yerevan. He started playing football at the age of 6, attending the Banants children's and youth school (now Urartu).

Karen made his debut in the Urartu main team at the age of 18, on March 4, 2017, in the Armenian Premier League match against Alashkert FC. Karen marked his debut in this match with a goal (1-2).

He played in the Armenian U-15, U-17, U-19 national teams, now plays in the U-21 national team. Karen Melkonyan was called up to the Armenian National Team in the summer of 2021, and made his debut in the team in a friendly against Croatia. 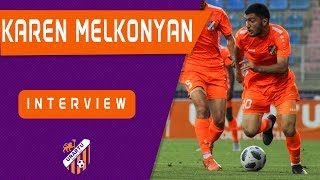 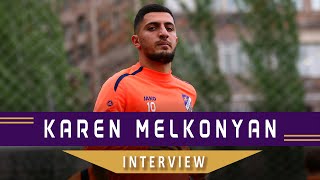 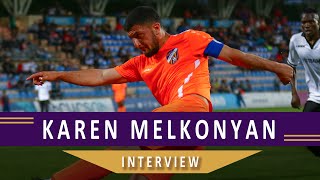